Why Mathematics is the Queen of Sciences: The Facts 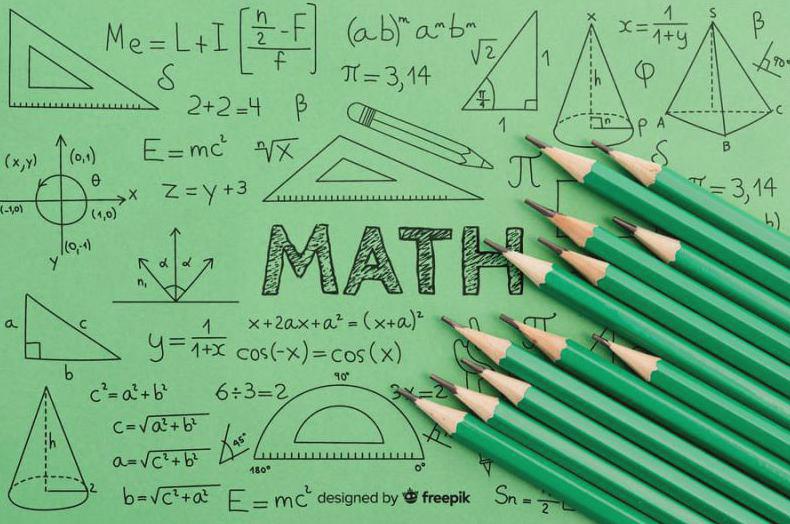 Basic Mathematics is the Foundation for All Sciences

If you want to build a house, you have to have a strong foundation. Similarly, every field of science needs a strong foundation in mathematics. To build a scientific theory, you need facts, observations and data. These facts and data must be reliable, repeatable and consistent. This is where mathematics comes in. It deals with numbers, equations and other facts that are consistent and reliable. Other sciences use the results of mathematical equations and formulas to measure things and make predictions. For example, the field of physics uses mathematical equations to study the movement of objects in nature.

Similarly, the field of biology uses mathematical formulas to calculate things like the body’s rate of metabolism or how infection spreads. Even though basic mathematics is the foundation of every discipline, it is not as complicated as one might think. This is why it is very important to make sure that children learn basic math in school. If they don’t learn their numbers and basic mathematical concepts, they will have difficulty understanding other sciences later on in life.

As discussed above, math is the foundation of every field of science. However, it does more than that. It helps people to organise data from other sciences. For example, in the field of medicine, a doctor’s notes will include things like the patient’s age, gender, vitals etc. The doctor also writes down the patient’s symptoms and details about the medications that have been prescribed. All this information is written down in a language called ‘medical terminology.’ While the medical terminology is very clear to doctors, it is not easy for others to understand it.

Math is Language of Nature

Everything in nature is made up of atoms, molecules and other particles. These are so small that we cannot see them with the naked eye. Moreover, these particles are continuously moving around and vibrating. When scientists discovered that the universe was made up of particles, they wanted to know more about them. So, they studied these particles and came up with equations to predict their movements. For example, scientists wanted to know the nature of light. They found that if they applied pressure on light, it behaved like tiny particles.

They named these particles ‘photons.’ Now that they had discovered the nature of light, they calculated what its properties were. They found that light travels at a certain speed and that it has a certain wavelength. Further, they found that light can be absorbed or reflected by certain materials. This is how math is the language of nature.

How to Have Fun on Your Winter Break From School

How to Succeed in Your Remote Education Program

The Art Exhibition in the School: What It Is and Why You Should Attend

How To Succeed In Secondary School: A Guide for Success

Why Nursery School Playtime Is Important For Kids